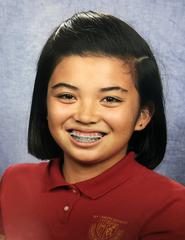 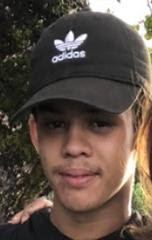 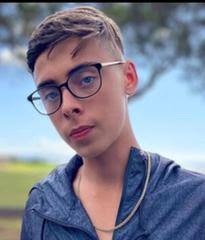 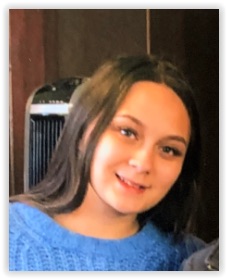 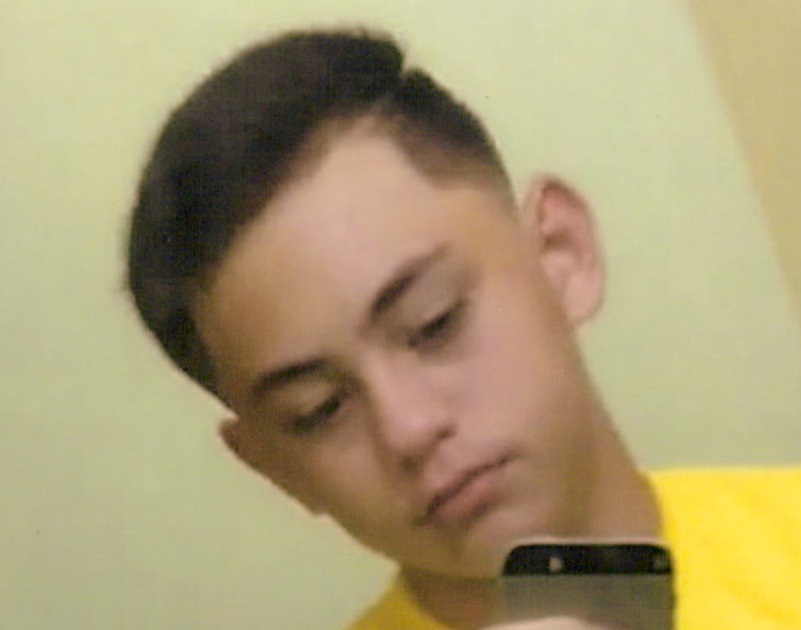 Treysin Brugman, 17, and 15-year-old Aidyn Cruse, were reported missing from the Puna area just days apart in the first week of June.

A week later, three siblings disappeared and were located the next day. The whereabouts of Cruse and Brugman are still unknown, along with a handful of other children that were reported missing throughout the past six months.

These missing keiki reports have captured the attention of Hawai‘i County Councilman Matt Kaneali‘i-Kleinfelder, who has requested Hawai‘i Police Department appear before the council this week to address the issue.

“The recent trend of missing children in Hawaiʻi County is troubling,” Kanealii-Kleinfelder stated in a memo issued last week. “As a parent, I want to know where these missing keiki are and how we as a county can protect our children.”

Lt. Sandor Finkey, HPD’s Area I Juvenile Section, will go before the council to discuss the missing youth.

In the past six months, 152 children have been reported missing. All those cases have been classified as runaways, according to Hawai‘i Police Department. The statistics show a decrease in cases from the same time period last year, as there were 162 kids reported as missing.

Out of the 2020 cases, 143 of the kids have been found, Finkey reported, adding two cases from 2019 remain outstanding.

“There are numerous explanations (unhappy, possible physical or sexual abuse, want to be with their boy/girlfriend etc.) offered by juveniles as to why they left but some do not give any,” Finkey stated in an email. “Any criminal allegations are investigated.”

Kaneali‘i-Kleinfelder said he and his staff have been tracking reports of missing children for about six months. He’s been inundated with calls from the community and found little discussion was being had on a government level.

“It needed to be brought forward already,” he said. “I had to get people talking about it.”

As Kaneali‘i-Kleinfelder has been discussing the matter with members of the community, sex and human trafficking came up.

“Some people think child and sex trafficking and some don’t. It comes down to one’s definition,” Kanealii-Kleinfelder said. “That bothers me.”

Finkey said the police department currently does not have any active sex trafficking cases however, that does not mean it is not occurring.

“Survivors/Victims are often hesitant to come forward in reporting these types of cases due to the stigma involved with prostitution or fear of retaliation,” Finkey added.

Regardless of what the reason is, Kaneali‘i-Kleinfelder said, the number of reported missing children is an emergency.

In the upcoming discussions with Finkey, the councilman hopes to see what efforts are being done to bring children home. Kaneali‘i-Kleinfelder questions other possible reasons keiki are disappearing.

“Is this COVID related?” He wondered. “Are we dealing with mental health issues? Who’s tracking and who’s watching and how do we move forward as a community?”

The county council’s Public Safety Committee meeting will occur at 9:15 a.m. on Tuesday. Click here to watch the meeting online.

Makahiki Ikaika Moala, 16, is still missing from 2019 as is Benny Rapoza, 6. A third child has not been named as authorities haven’t received a media release waiver.

Anyone with information on these missing keiki is asked to call Hawai‘i Police Department at 808-935-3311.