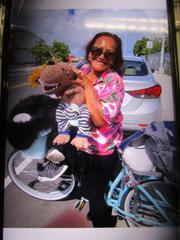 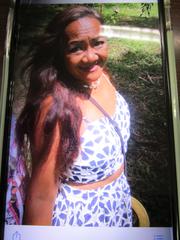 Hawaiʻi Police are seeking the public’s help in locating a 56-year-old Kailua-Kona woman who was reported missing earlier this month.

Agnes Soon Nee Helen Sumagang was last seen on April 21, 2020 and is known to frequent the Kailua-Kona area and possibly the Waikoloa area. She was later reported missing on Aug. 20.

Sumagang is described as being 5-feet tall, about 130 pounds, black hair, brown eyes, and is known to ride a bicycle.

Tipsters who prefer to remain anonymous may call the island-wide Crime Stoppers number at 808-961-8300 and may be eligible for a reward of up to $1,000.