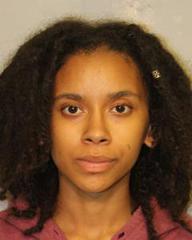 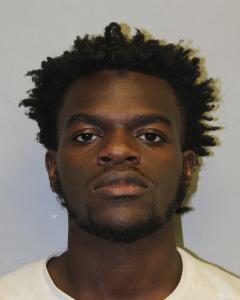 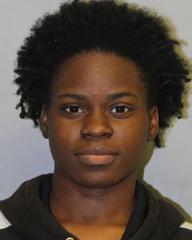 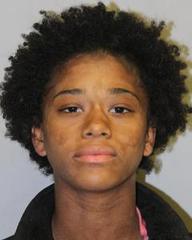 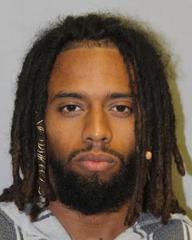 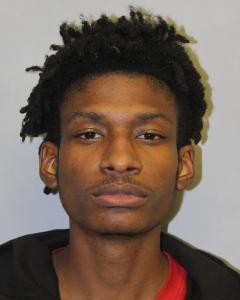 Twenty-one people have been arrested and charged for violating Gov. David Ige’s mandatory 14-day quarantine order, related to the COVID-19 emergency, in the Puna area this week.

The arrests stemmed from tips from the public and on social media, resulting in Hawai‘i Police Department conducting two sweeps for quarantine violators. The first sweep occurred on Wednesday afternoon at a residence on Pikake Street in the Fern Forrest subdivision, where five men and three women were taken into custody.

The owner of the Pikake Street residence, 42-year-old Tylea Fuhrmann, was also arrested and charged for violating Mayor Harry Kim’s COVID-19 emergency rule prohibiting the operation of “short-term vacation rentals,” which have been deemed non-essential during the proclamation period. Her bail is set at $2,000.

Throughout the week, social media posts claimed that members of “Carbon Nation” were on the Big Island. The group is referred to in numerous media accounts as a cult that has been kicked out of Costa Rica, Nicaragua and Panama, Hawai‘i Tribune-Herald reports.

Among those taken into custody was 38-year-old Eligio Lee Bishop of Georgia, the self-professed leader of the group who refers to himself as “Nature Boy.”

Police said they couldn’t confirm whether or not the rest of the individuals arrested were members of the group.

The following individuals arrested at the Pikake Street residence on Wednesday were charged with prohibited acts under emergency management:

The individuals arrested at the Railroad Avenue residence on Thursday have been identified as:

Fuhrmann and the 21 visitors arrested remain in police custody in lieu of bail. Their initial court appearance is scheduled for today in Hilo District Court.