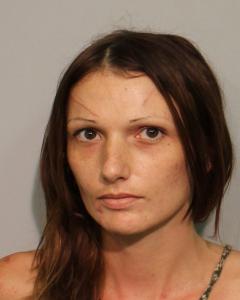 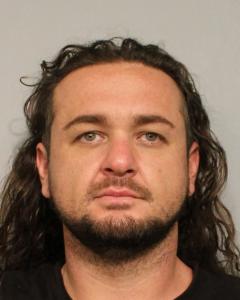 Branch had multiple bench warrants and was wanted for resisting an order to stop during incidents on March 2 and 6 in Kona. He was also wanted for unauthorized control of a propelled vehicle and theft in Puna on April 1.

According to Hawai‘i Police Department, further investigation revealed Branch was involved in three burglaries in North and South Kohala on April 11 and 14. The charges were enhanced as the offenses occurred during a state of emergency due to the novel coronavirus outbreak.

The state has issued a stay-at-home order until April 30 to help slow the spread of the virus.

Branch’s bail was set at $339,800. He is scheduled to appear in the Kona District Court for an initial appearance today.

Police want to remind the public that in light of the current COVID-19 (coronavirus) Emergency Proclamation that there are enhanced penalties for certain offenses. These offenses include, but not limited to, burglary, theft, criminal property damage, and robbery.