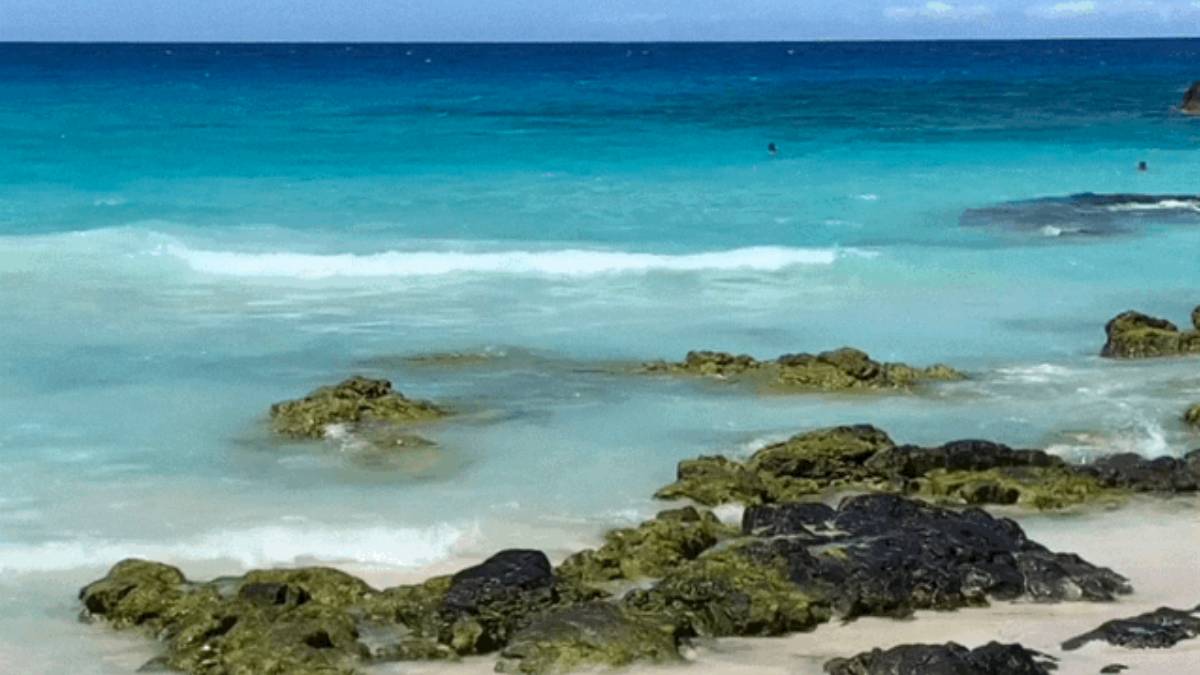 A large west-northwest swell, currently coming in around 1 to 2 feet above model guidance, is generating warning level surf along exposed north and west facing shores. Warning level surf will hold through this afternoon before beginning a gradual decline later tonight into early next week. A High Surf Warning (HSW) remains in effect for exposed north and west facing shores through this afternoon. Large surf heights will then decline into the High Surf Advisory (HSA) range from Saturday night into Sunday before dropping below advisory levels by Sunday night into Monday. The forerunners of the next large, long period, northwest swell will arrive on Thursday, this next swell will quickly build to HSA levels by Thursday night and may exceed HSW thresholds by early Friday morning.

Surf: Knee high E short period wind swell in the morning builds to knee to waist high for the afternoon.

Conditions: Choppy/sideshore current with SE winds 15-20mph in the morning shifting ESE for the afternoon.

Conditions: Glassy in the early morning with S winds less than 5mph. Bumpy/semi bumpy conditions move in during the morning hours with the winds shifting W 5-10mph.

Conditions: Glassy in the morning with ESE winds less than 5mph. Bumpy/semi bumpy conditions for the afternoon with the winds shifting WNW 5-10mph.

Conditions: Semi glassy in the morning with NNE winds 5-10mph. Semi choppy conditions for the afternoon with the winds shifting to the ENE.