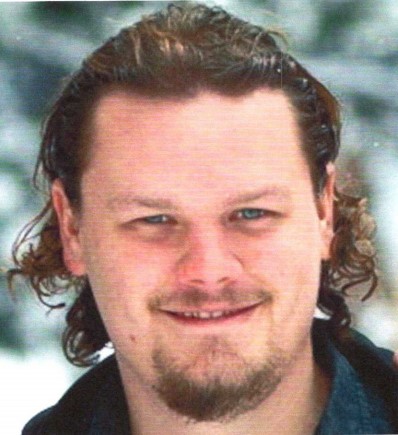 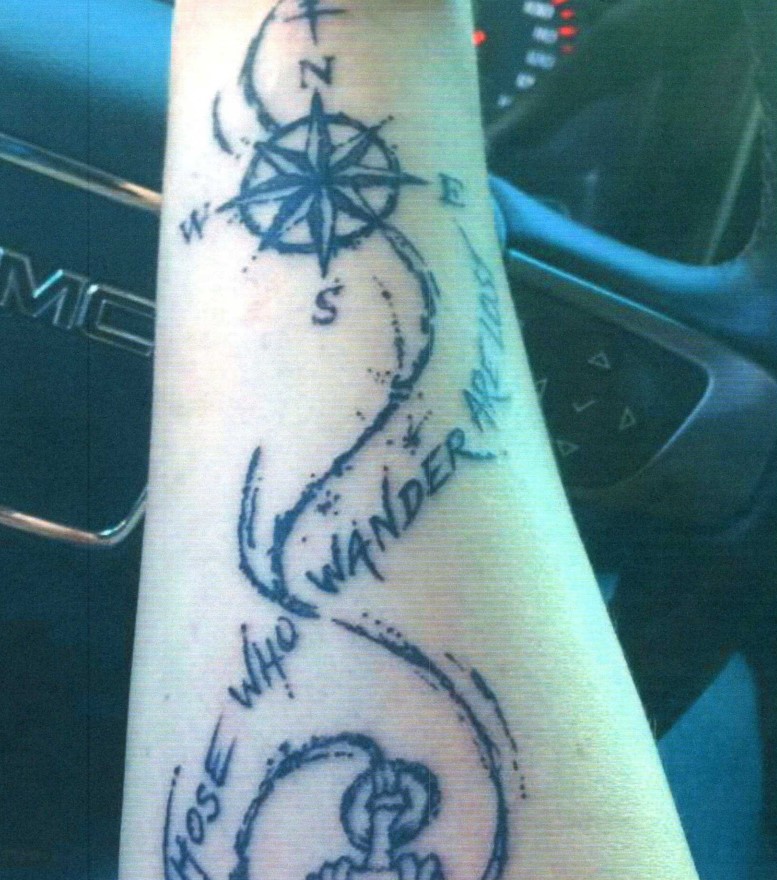 Joshua Toney was last seen on Friday, Feb. 1, 2021, at 10 a.m. leaving his parents’ Kailua-Kona residence on a moped after telling his parents that he was going to hike in Pololū Valley in North Kohala. On Saturday, Feb. 2, Toney’s parents found his moped parked unattended within the parking area of Pololū lookout.

Toney is described as a Caucasian male, 5-feet-10-inches tall, weighing 175 pounds, with long curly brownish blonde hair, and blue eyes. He was last seen wearing a denim jacket, no t-shirt, and black shorts. He has a tattoo on his forearm with the saying, “not all those who wander are lost” with a compass and an anchor.

Police are asking anyone with information on Toney’s whereabouts to contact Kona Patrol Officer Joshua Stender at the Kona police station at 808-326-4646 or the police department’s non-emergency line at 808-935-3311.