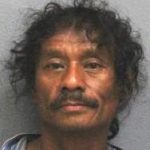 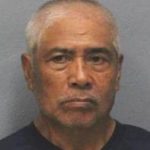 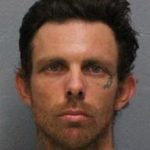 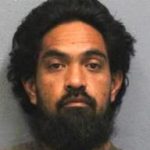 Four people were taken into custody after crystal methamphetamine was found in a South Kohala home earlier this month.

Jose Carpio, 59; Facundo Yaplag, 61, both of Kamuela; and Joseph Sullivan, 31, of Pa‘aulio, were charged with third-degree promotion of a dangerous drug. Their bail was set at $2,000 each.

Yaplag posted bail and was released. Carpio, Sullivan, and Hui-Ahsam were unable to post bail and were released to the district court.

A 36-year-old woman and a 35-year-old man who live at the residence were arrested and released pending further investigation.