In October, Kea‘au had the most reported thefts in the Puna District with Hawai‘i County Police responding to 30 incidents.

The Puna Community Policing monthly newsletter broke down reported crimes in all surrounding communities in the area. Aside from private residences, police responded to thefts in Kea‘au at Nawahi School as well as Puna Honwanji Mission. 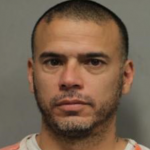 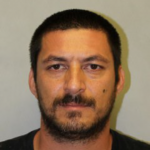