The Hawai‘i Police Department has arrested four women in Kona after a drug investigation.

On Wednesday, Oct. 30, at approximately 9:35 a.m., officers from the Area II Vice section, along with officers from Community Policing and Criminal Intelligence Unit, executed a search warrant at a residence off Ahulani Street in Kona. Upon searching the residence, officers recovered a zip-type baggie containing 70.1 grams of a brown powdery substance, which later tested positive for heroin.

As of Thursday morning, Martin and Ancona posted bail, while Conway and Henson were released to the district court. 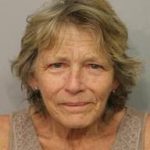 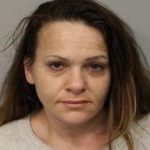 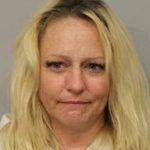 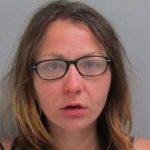