Police Round Up 11 on Outstanding Warrants

Hawaiʻi Island Police have captured eleven people in Hilo and the Puna District with outstanding warrants.

Police have been focusing on suspects with warrants that have a propensity to be problems in the community. The project that has been extended captured an additional eleven people from Aug, 24 to Sept. 17, 2019.

Police have been concentrating efforts on arresting and serving outstanding warrants as a means of apprehending suspects involved in other crimes as a proactive approach to policing crime. 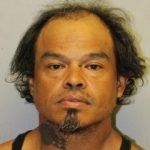 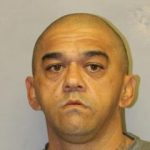 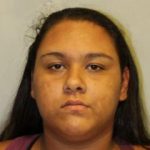 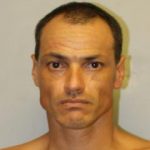 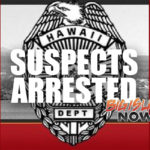 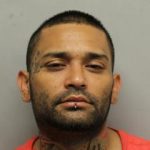 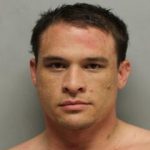 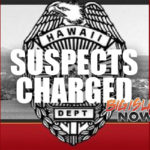 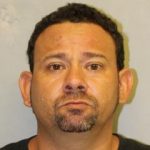 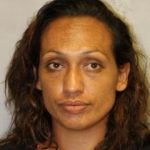 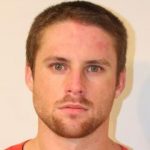 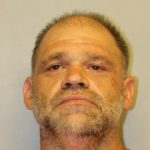