Hawaiʻi Police Department (HPD) detectives have charged two people in connection with an Ocean View burglary, according to an HPD press release.

On Saturday Aug. 3, 2019, at about 11:50 p.m., Kaʻū Patrol Officers responded to a report of a burglary in progress on Donola Drive in Hawaiian Ocean View States. While on their way to the scene, officers were able to locate the suspect’s vehicle and initiate a traffic stop. 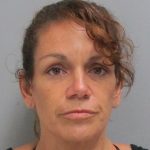 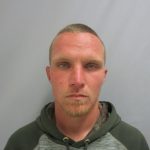 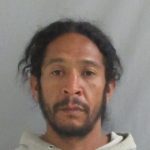 Upon stopping the vehicle, officers noticed some items that may have been stolen from the Donola Street home. Three suspects were arrested at the scene and the vehicle was towed back to the Kona Police station. Detectives from the Area II Criminal Investigations Division then took over the investigation and executed a search warrant on the suspect’s vehicle. Within the vehicle police located and confirmed several items taken in the burglary.