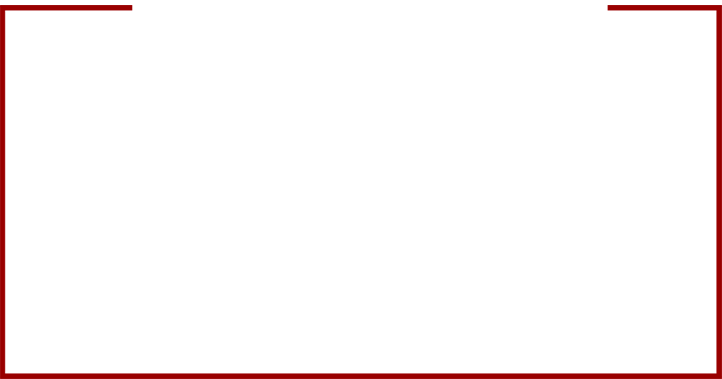 The most serious offense, Promoting a Dangerous Drug in the First Degree, is a class A felony offense, which carries a maximum penalty of 20 years in prison.

This comments section is a public community forum for the purpose of free expression. Although Big Island Now encourages respectful communication only, some content may be considered offensive. Please view at your own discretion. View Comments (3)